ALL CHANGE IN THE NORTH WEST 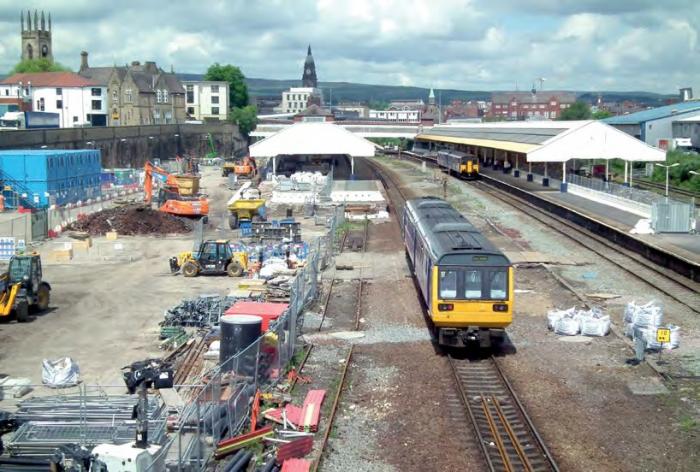 Public transport improvement: at Bolton, the line is being electrified and platform 5 reinstated as the rail contribution to the creation of Bolton Interchange, which comprises a new bus station adjacent to the station. In the foreground Northern’s No 142067 is approaching Bolton’s platform 4 on 3 June 2017 as the 11.15 Huddersfield to Wigan Wallgate service, whilst in the background No 150203 waits to depart platform 3 as the 12.26 to Huddersfield (ex-Blackpool North at 11.21). Mike Haddon 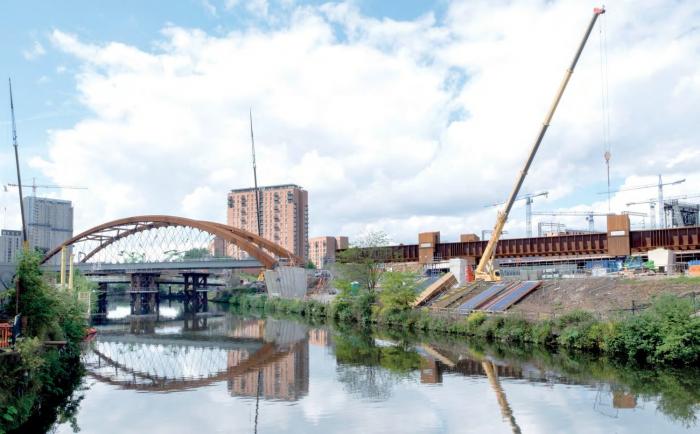 Graceful arch: the Ordsall Chord site in Manchester on 18 May 2017. The chord, which will link Victoria and Piccadilly stations via the west side of the city centre and open up new journey opportunities to the airport and elsewhere, is due to open in time for the December 2017 timetable change. Russell Wykes

Blackpool North line modernisation: Carleton Crossing is the only level crossing box on the Fylde line between Blackpool North and Preston. Along with the other manual boxes on the line, it will close when the route is resignalled prior to electrification. On 17 April 2014 a TransPennine Express Class 185 DMU passes over the crossing en-route for Blackpool North. John Whitehouse 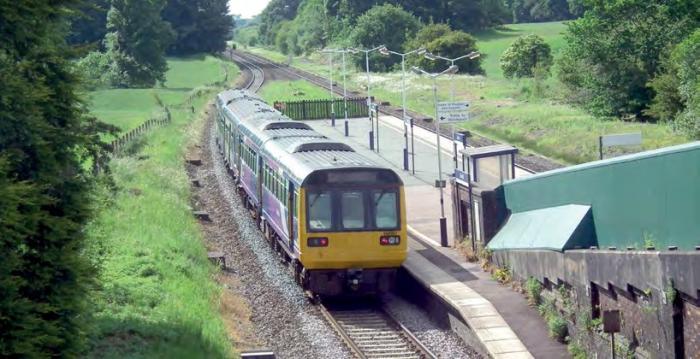 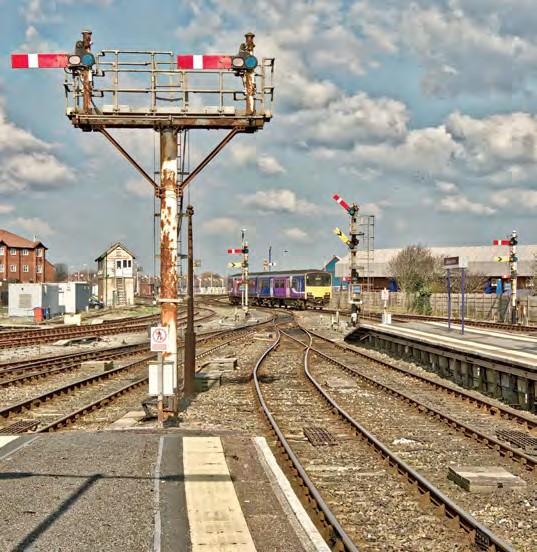 Semaphores on notice: the sea air has taken its toll on these signal posts at Blackpool North, pictured on 23 March 2017. The old signals will be swept away when the line is resignalled and control transferred to Manchester Rail Operating Centre as part of the electrification and modernisation of the line due to be completed in May 2018. In the background a Class 150 leaves for Huddersfield. John Whitehouse