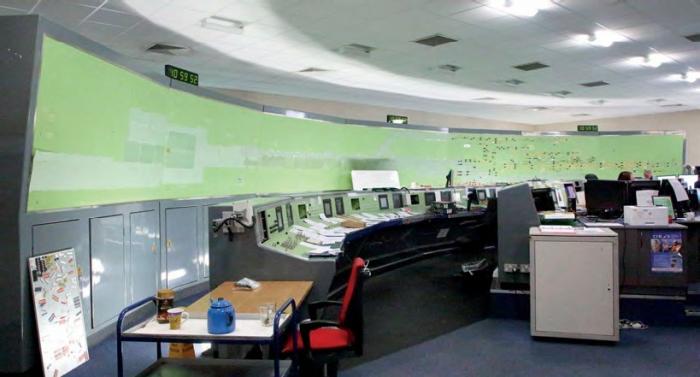 Vanishing panel: the Lewisham area is now all that is left in London Bridge SCC. Jamie Squibbs 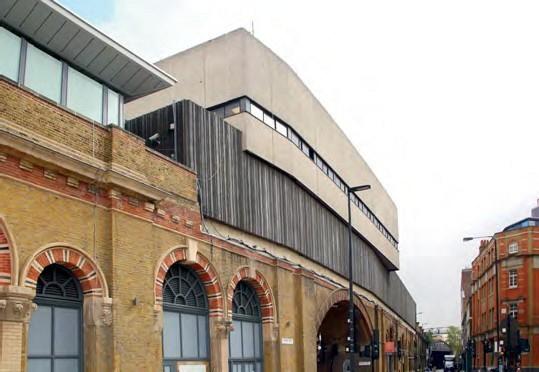 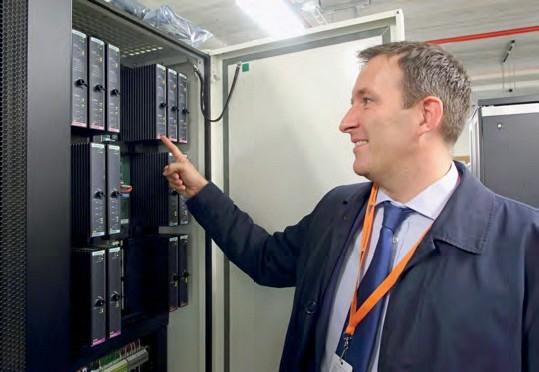 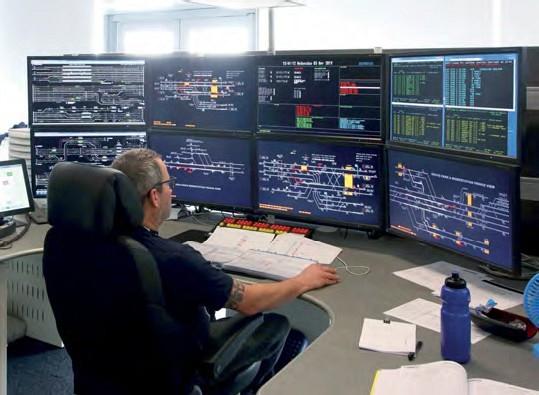 COMMISSIONING WORK over the Easter bank holiday saw another step in the gradual dismantling of the signalling control centre (SCC) at London Bridge, with control of the Angerstein area – covering the Greenwich and Blackheath lines – transferred to the Three Bridges Rail Operating Centre (ROC). The work involved re-control of the Angerstein and North Kent East Junction interlockings from London Bridge SCC Panel 5 to the Lewisham workstation at the ROC. Signalling control is now from a single Siemens Controlguide Westcad workstation at the ROC and the Angerstein Route Relay Interlocking (RRI) has been replaced by Siemens Trackguard Westlock Computer Based Interlocking (CBI).

The project saw installation of four new signal structures and the replacement of some signal heads, so that all signals in the area are now light-emitting diodes (LEDs). Train detection has moved from traditional track circuits to 109 new Frauscher axle counters. ‘This has benefits as insulated rail joints (required to divide up track circuit areas) are susceptible to failure, and their removal allows us to have longer runs of continuous welded rail, which is easier to maintain and facilitates traction power return to substations’ explains Paul Cross, Network Rail’s Project Engineering Manager on the job. The Angerstein project includes Charlton Lane level crossing, just to the west of Charlton Tunnel, a roadway with limited clearances that gets very busy on match days at the nearby Charlton Athletic football ground; the crossing keeper will be retained here.

Completion of the Angerstein work leaves only panel 7, controlling the Lewisham / Hither Green area, in London Bridge SCC. This is due to move to Three Bridges ROC next Easter, after which the London Bridge SCC building, at the end of platform 15 at the station, will be vacant. Demolition to allow extension of platform 15 from 10 to 12 cars, like all other platforms in the remodelled London Bridge station, is one option under consideration. A cheaper alternative could be making the building available for community use, as there is access from St Thomas Street – although such a use would require a rethink of emergency evacuation routes, which are currently on to railway property.

With the end of London Bridge SCC, attention will turn to modernisation in other areas of Kent, with the Folkestone / Dover / Canterbury / Wye area, which still has much semaphore signalling, likely to move into Ashford Integrated Electronic Control Centre (IECC). Eventually, all signalling in Kent will be controlled from three centres: Three Bridges ROC, Ashford IECC (due to be modernised) and Gillingham signalling centre.