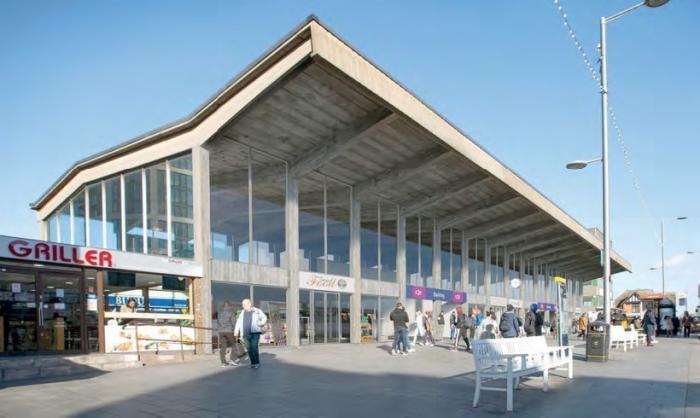 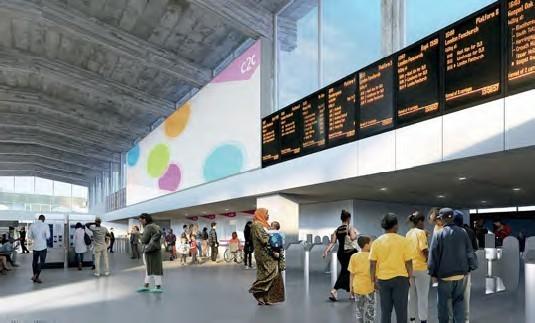 C2C HAS submitted a planning application to the London Borough of Barking & Dagenham for improvements at Barking station. Applications for planning approval and listing building consent have been submitted, which seek to provide increased capacity at the station. If approval is received, construction could begin as early as October.

The aim of the work is to improve access and reinstate much of the original architectural language at the station, which is the only Grade II-listed 1950s railway station in London. A proposed first phase, with designs developed by architect Weston Williamson and Partners, involves refurbishment of the station ticket hall, including a redesign of the concourse and construction of a second gateline to double the number of ticket gates, as well as increasing the size of the station’s entrances, creating new retail space and new toilets.

The ticket hall proposal has been established as Phase One in the ambitions of the Barking Town Centre Regeneration Scheme. Phase Two would introduce an interchange bridge at the station to provide step-free access and interchange between the platforms and ticket hall, for which c2c has submitted an application to the Department for Transport’s Access for All fund. The third phase incorporates an oversite development above the station.