Okehampton to Tavistock and Stratford to Honeybourne among candidate schemes

BIDS HAVE been submitted to Government for a share of the £500 million ‘Restoring your railway’ fund, launched by the Department for Transport in January. The fund is to be used to support proposals to reinstate axed local services, to accelerate schemes already being considered for restoration and also to promote new and restored stations. 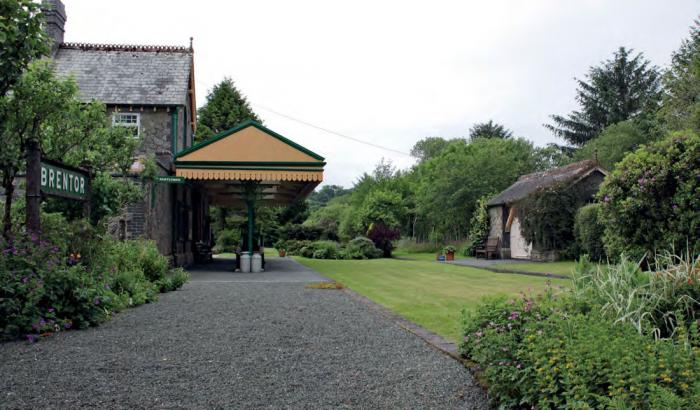 Northern route: the superbly restored ex-Southern Brentor station on the Tavistock to Okehampton line on 20 June 2012. The former GWR branch line which followed this line to Lydford passed behind the waiting shelter on the right.
Antony Christie

In the West Country, a new Northern Route Working Group has submitted a bid to the fund to develop a Strategic Outline Business Case for reopening the former London and South Western Railway main line between Exeter and Plymouth via Okehampton and Tavistock. The proposal is backed by four local MPs and the working group of industry personnel.