With electrification apparently off the Government’s spending agenda given these difficult times, and the Prime Minister bloviating as only he can over a hydrogen-with-everything green future, it’s time to report on practical ways the rolling stock companies (ROSCOs), train operators and manufacturers are doing their bit to actually decarbonise today’s railway. Pending the start of a rolling programme of electrification, of course. 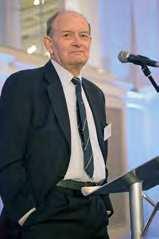 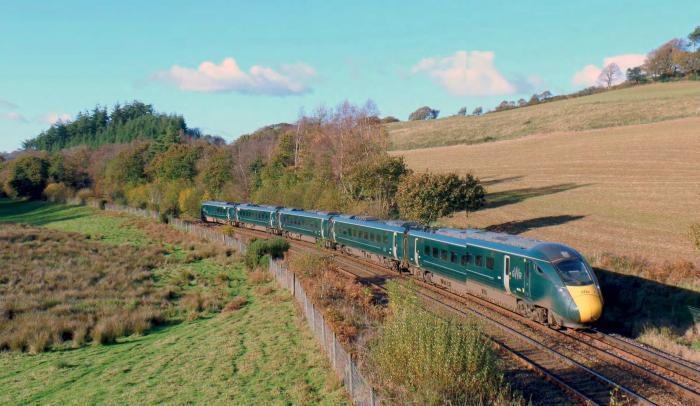 While diesel cars have been demonised, when it comes to CO2 emissions a diesel engine is the least polluting form of portable power you can use to propel rail vehicles. They are even better if you don’t shackle them to remove other pollutants, such as nitrous oxides (NOx), but even then they are pretty efficient.

But they can be made even more efficient. Clearly fuel-saving driving strategies, implemented through Driver Advisory Systems (DAS), can reduce fuel consumption. As can ‘smart’ DMUs shutting down one or more engines when running at linespeed.