THE PLANNED nine-day closure of the Brighton main line south of Three Bridges in October has been postponed, with Network Rail saying some elements of the planned work will now take place during Control Period 6 (which starts on 1 April 2019).

The closure, along with a further nine-day blockade in February 2019, had been planned to coincide with school half-term holidays. However, NR South East Route Managing Director John Halsall said the postponement of the October closure follows a review of planned maintenance and improvement work following the difficulties experienced since the May timetable change, with the decision made in consultation with the Department for Transport and Govia Thameslink Railway. The closure next February, along with 15 weekend closures between September 2018 and May 2019, will go ahead as planned, with the remainder of the work deferred to CP6.

NR had agreed the closure to allow work principally on Balcombe, Clayton, Haywards Heath and Patcham tunnels, including a major programme to stem leaks and improve drainage. At the same time, renewals of track, power systems and signalling will also take place. The line closures will see no trains run between Three Bridges and Brighton/Lewes, with rail replacement buses in operation and London to Brighton services diverted via Littlehampton. The work is part of a £300 million programme to boost reliability on the Brighton main line and other key routes and has been funded by Government following recommendations made in Chris Gibb’s report on the GTR franchise. This raised concern about the impact of infrastructure reliability on performance in the enhanced Thameslink timetable. 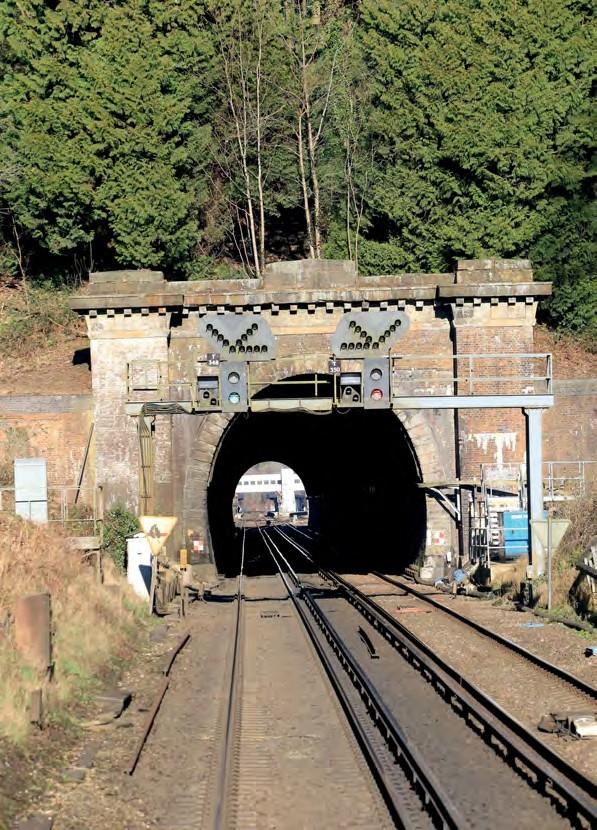