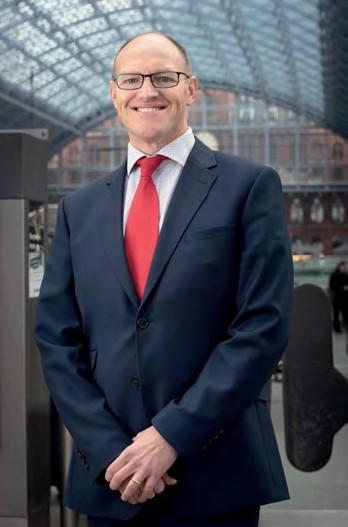 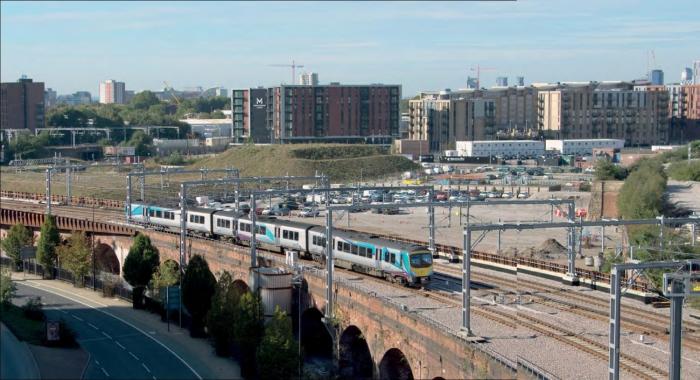 The Ordsall chord: a Manchester Airport-bound TPE Class 185 runs south over the new route on 25 September 2018. With the benefit of hindsight it can be seen that flat junctions at the two ends of the chord constrain operations. Tony Miles

One major challenge facing Network Rail’s new Managing Director, North West and Central, Tim Shoveller, is the situation in central Manchester, where the opening of the Ordsall chord and the introduction of a new timetable led to a collapse in performance through the Castlefield corridor, leading west from Manchester Piccadilly’s through platforms 13 and 14.