Her Royal Highness, PRINCESS ANNE, the Princess Royal, was Guest of Honour at the 40th Anniversary National Railway Heritage Awards ceremony at the Merchant Taylors’ Hall in London on 4 December. ROBIN LELEUX, Chairman of the Panel of Adjudicators, describes some of the winning entries from the public sector 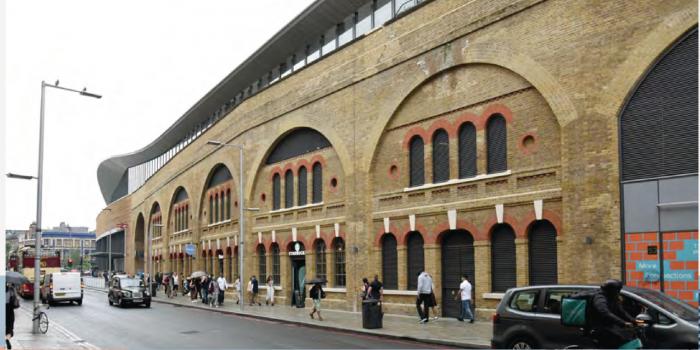