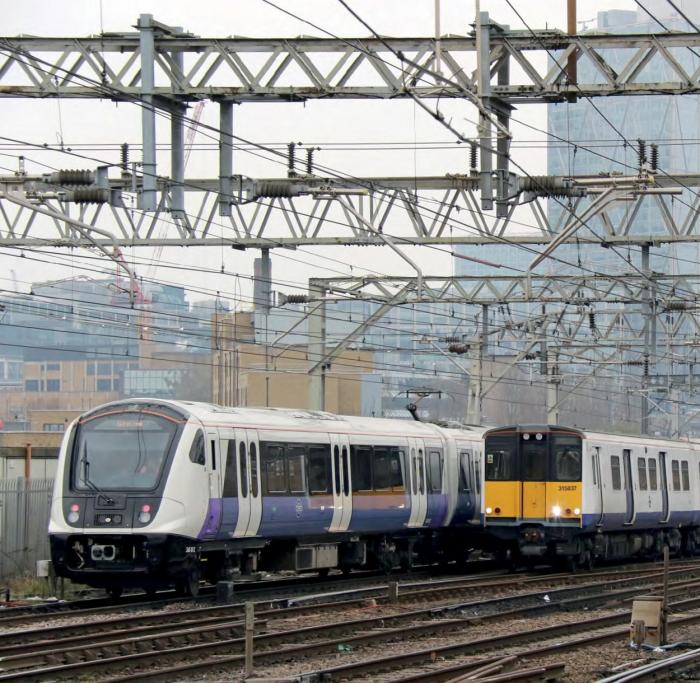 TfL Rail in east London: the new and the old pass at Bethnal Green, with No 345012 meeting No 315837 as they work Liverpool Street to Shenfield services on 22 February 2018. Keith Fender

Crossrail has rarely been out of the headlines over the past year. From the late August announcement that the December 2018 opening for the central section would be missed, through to the further bad news in December of an even longer delay and greater cost overrun, confirmed almost on the very day the line had been due to open. Since then there have been myriad committee hearings and reports digging down into exactly why things went so wrong.