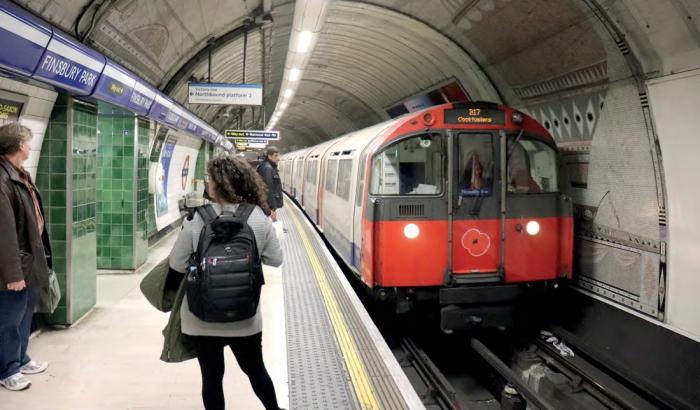 1973 stock replacement: the only part of the DTUP that is now assured. This is the Piccadilly Line at Finsbury Park on 31 October 2018.
Philip Sherratt

TRANSPORT FOR London has cast doubt on the replacement of the Bakerloo, Central and Waterloo & City Line fleets due to lack of certainty of funding.

The Deep Tube Upgrade Programme (DTUP), originally New Tube for London (NTfL), was started with the aim of introducing a single design of new rolling stock across four lines – the Bakerloo, Central, Piccadilly and Waterloo & City, along with new signalling systems. TfL placed an order with Siemens last year for 94 new trains for the Piccadilly Line, to enter service from 2024. Follow-on orders were planned for the other three lines, taking the total to 250 trains.

A TfL spokesperson told Modern Railways: ‘While TfL is planning to follow the introduction of new trains on the Piccadilly Line with new signalling, and then to upgrade the rest of the Deep Tube lines, such large-scale investment will not be possible without capital funding from the Government. The first of the new trains will serve customers on the Piccadilly Line from 2024. TfL remains fully committed to upgrading the remaining Deep Tube lines – the Central, Bakerloo, and Waterloo & City Lines – and will continue to work with the Government to make the case for long-term investment in London.’