A DIFFERENT STATE OF MIND 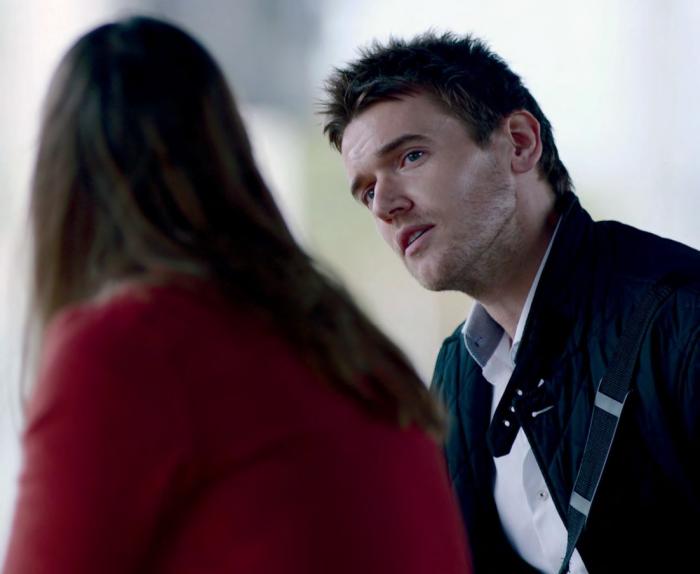 Mental health focus: as well as working with its own staff, in November 2017 Network Rail launched the ‘Small talk saves lives’ campaign, aimed at encouraging the public to intervene in helping prevent suicides on the railway.
Courtesy Network Rail

Mental health is an issue people are often afraid to talk about. So, when briefing the press on Network Rail’s draft Strategic Business Plan for Control Period 6 (2019-24), it was striking to hear the emphasis placed on the issue by Chief Executive Mark Carne. The plan targets a 30% reduction in absence due to mental ill-health by the end of CP6.