In retrospect, it was perhaps an omen that when the first franchised passenger rail service in January 1996, it was provided by a replacement bus. Yet, in the near quarter century since then, the Department for Transport has maintained its unshakable belief in franchising, despite repeated failures. 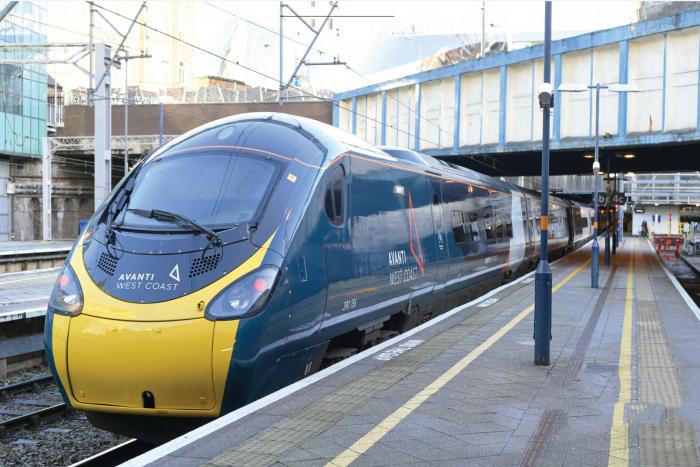 Each time the wheels have come off a franchise, it has been bodged up and returned to the rails. But beneath the shiny vinyls, like some battered Pacer, the welded patches and obsolete power trains bear witness to design flaws, past policy failures and penny-pinching contracts.