FREIGHT NOT ALL DOOM AND GLOOM 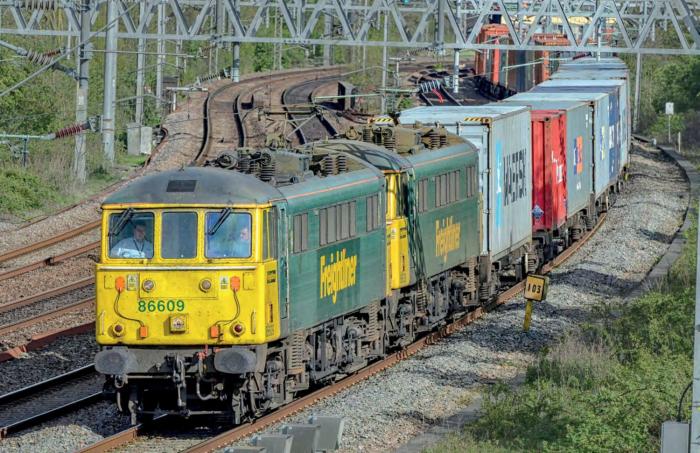 On the face of it, there are few reasons to be cheerful. King Coal, the mainstay of the railways since their inception, has been dethroned and all but left the stage. On several days in 2016, none of the UK’s electricity was generated by coal – wind and solar is now more important than the black stuff in summer. There are only four coal-fired power stations left, and by 2023 all will be gone.