There are boots on the ground at Siemens’ new rolling stock factory, reports JAMES ABBOTT 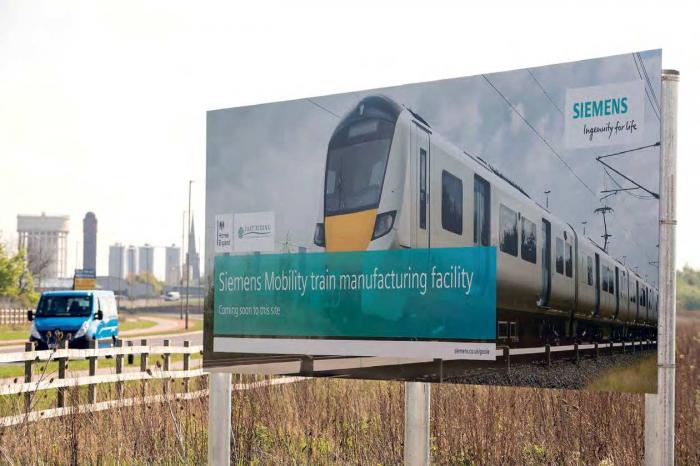 Rail centre of excellence in the making: Siemens’ Goole site.

The site, where new trains for London Underground’s Piccadilly Line will be assembled, is intended to act as a centre of excellence for rail engineering, with an innovation hub adjacent to the factory building.