GW FRANCHISE WILL NOT BE SPLIT 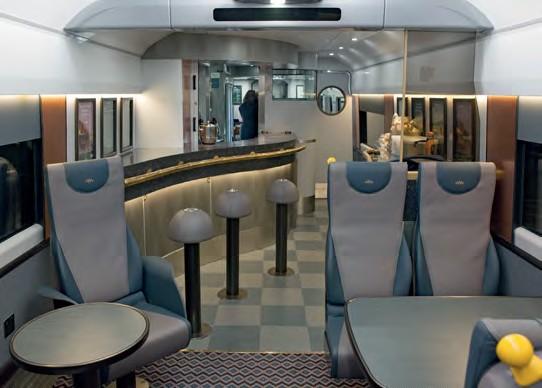 Refurbished ‘Night Riviera’: GWR Mk 3 RFM No 10217 was seen in service on its first night in traffic after return from the shops at Wolverton on the working of the 21.45 Penzance to London Paddington on 13 August 2018. This photo, taken in the early hours at Newton Abbot on 14 August 2018, shows the sleeping car side of the buffet. Antony Christie Devonian bi-

The Department for Transport began a consultation last November over long-term plans for the franchise, including a separate West of England franchise to provide long-distance services to Devon and Cornwall along with regional and local services across the central and south-western parts of the franchise area.

Mr Grayling told the committee the outcome of the consultation would be published in due course but explained: ‘Having consulted, the general view is we shouldn’t [split the franchise] and therefore we won’t. It was a genuine open question; some people had suggested it might be a good idea to give the South West its own franchise. The general consensus was that it is not, so we’re not going to be.’

DfT is seeking to agree a direct award with incumbent operator FirstGroup for GWR, which would run until at least March 2022, at which the point the split might have taken place. The consultation also mooted transferring the Greenford branch into the Chiltern franchise when it is re-let in 2021 and moving GWR’s infrequent Brighton services into the Govia Thameslink Railway franchise, as part of considering the wider direction of the franchise as a whole. DfT said when launching the consultation it would seek to secure a direct award agreement with FirstGroup towards the end of 2018. 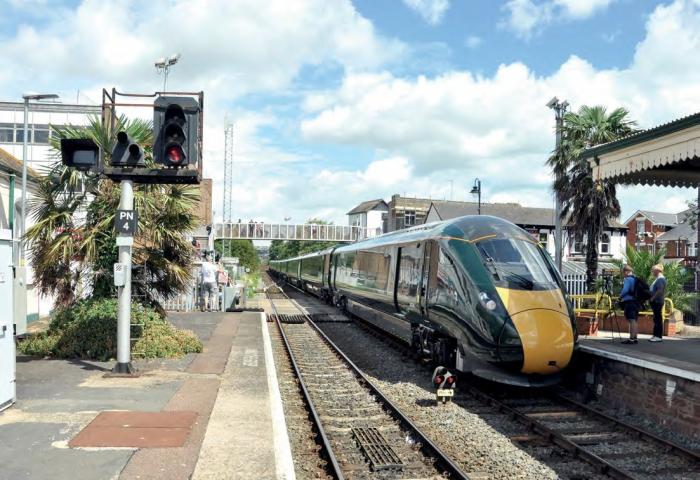