A look at the opposite ends of the UK rolling stock scale, the Class 139 and the 800 series 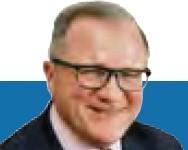 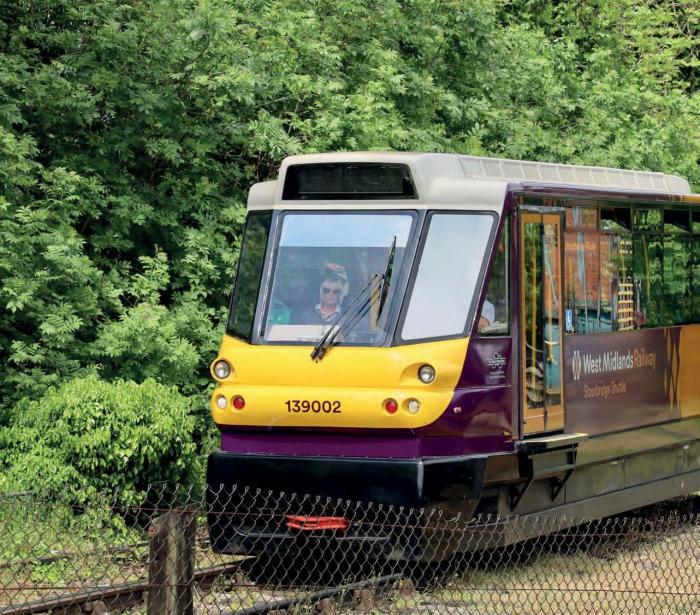 It has been 10 years since the Parry People Mover (PPM) took over the Stourbridge Junction to Stourbridge Town passenger service from Class 153s. As is often the case with stations identified as ‘junction’, Stourbridge Junction is some way from the town centre, the link being provided by a branch line originally opened to transfer goods from the canal to the railway. A bus station was built on the original town station, but the truncated branch now forms a useful passenger link to the main line and trains to Birmingham.