The last few years have seen something of a rail resurgence in the North East of England. At the heart of this is critical investment in the Tyne and Wear Metro, the light rail system centred on Newcastle.

Our last detailed feature on the Metro some three years ago came just before Government confirmed funding for new trains to replace the current fleet, which dates from the system’s opening in 1980. At the start of the Metro’s 40th anniversary year, North East Transport Authority Nexus awarded a contract to Stadler to build and maintain this new fleet and build a new depot at Gosforth in Newcastle. A further boost for the Metro came in July with confirmation of a further £20 million of Government funding towards essential infrastructure renewals, continuing a programme which began in 2010. 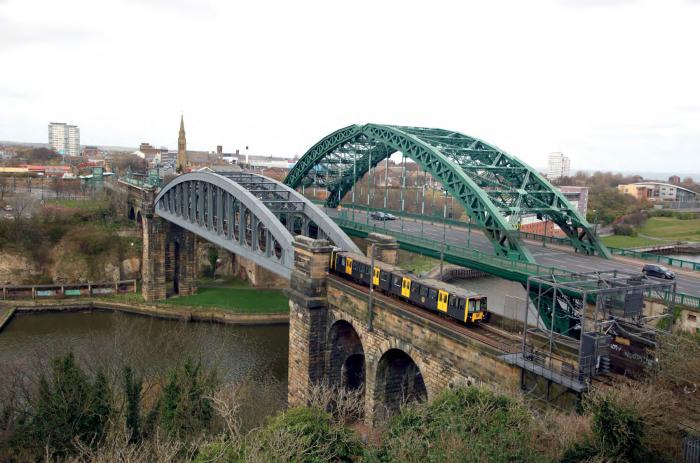