STAGECOACH AND Virgin bear prime responsibility for the failure of the Inter-city East Coast franchise, according to a report by the House of Commons Transport Committee.

The Virgin Trains East Coast operation, in which Stagecoach held a 90% stake, came to an end when the Department for Transport’s Operator of Last Resort took over on 24 June under the name London North Eastern Railway. While blaming VTEC’s parent companies for the franchise failure, the Committee also holds DfT responsible for not managing the bid process effectively and criticises uncertainty surrounding future plans for the route.

The franchise failed after VTEC had drawn its full £165 million of parent company support at the end of January 2018. While acknowledging the day-to-day operation was managed successfully by VTEC, with high levels of passenger satisfaction, the report notes revenues grew at around 3% per annum, compared with forecasts of around 10%.

The Committee suggests the fact the franchise did not withstand ‘normal fluctuations in the economic cycle’ indicates there was ‘very little resilience built into the bid by Stagecoach and Virgin’. However, the Committee also suggests DfT ‘encouraged over-bidding by setting unrealistic benchmarks in the Invitation to Tender (ITT) and failing to include the boundaries in the bid process necessary to temper over-optimistic bidding’ and says financial stress-testing of bids was not robust enough. A lack of clarity around DfT’s approach to macroeconomic risk-sharing is also questioned by the Committee.

The report exonerates Network Rail of blame for the early termination of the franchise, saying it has provided all committed infrastructure upgrades to date. However, other upgrades assumed by DfT and VTEC were not committed when the franchise was let, which would have undermined revenue growth from 2019 onwards. While NR’s performance in managing the ECML has not been up to standard, the Committee says this ‘was not on a scale that led to VTEC defaulting on their contract’.

Criticism is directed towards DfT for including ‘an unrealistic timetable for infrastructure upgrades’ in the ITT, and the Committee therefore holds DfT responsible for confusion about what enhancements would be delivered and when. DfT is criticised for not providing Network Rail with formal sign-off of the infrastructure assumptions for the franchise and is called on to clarify NR’s role in the bidding process.

Going forward, the Committee calls for greater clarity around future plans for the route, including a clear plan and timescales for the Operator of Last Resort and more detail about the proposed East Coast Partnership arrangement. Discussing franchising more generally, the Committee concludes that Government ‘has not found the right balance between the risk of franchise failure and return they might obtain from encouraging ambitious bids’ and recommends DfT revisits its approach to franchise failure. 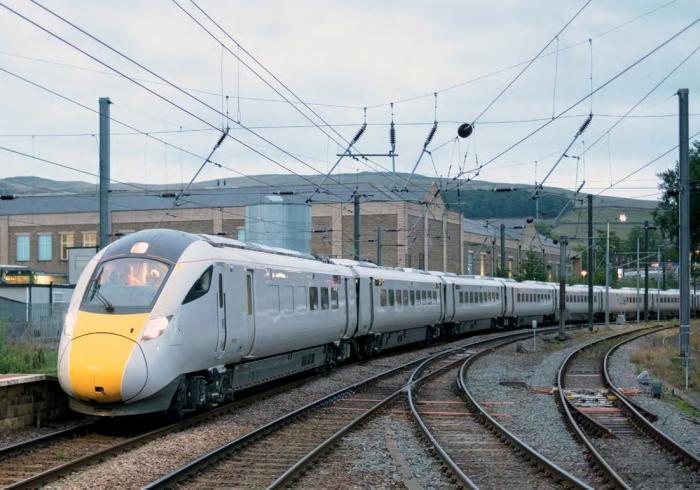