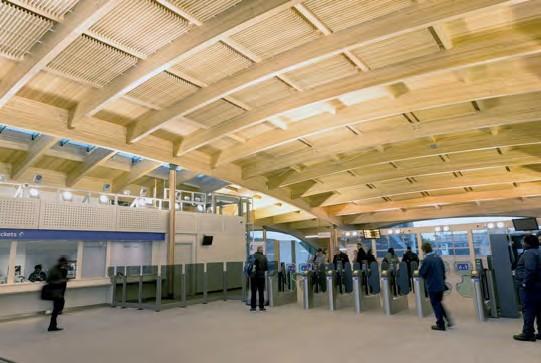 THE NEW station building and concourse at Abbey Wood have opened to passengers.

Delivered by Network Rail as part of the Crossrail Project, the station will become the eastern terminus of the Elizabeth Line from December 2018.

Two terminal platforms are being built for these services, alongside two for the existing Southeastern services. NR says work will continue to complete the station’s full facilities, including the commissioning of new lifts to the concourse and installation of systems required for the Elizabeth Line. A temporary station building in the car park was in use during the construction phase. Transport for London has assumed control of the station from Southeastern ahead of the Elizabeth Line launch.

NR engaged Balfour Beatty as its contractor for the new building, which is sited on the Harrow Manor Way road flyover. When fully completed, the station will offer step-free access to every platform, a new ticket hall, seating and information screens on the concourse, and improved connections between the north and south sides of Abbey Wood. Construction work has taken place alongside urban realm improvements carried out by the London Borough of Bexley in front of the new station building. 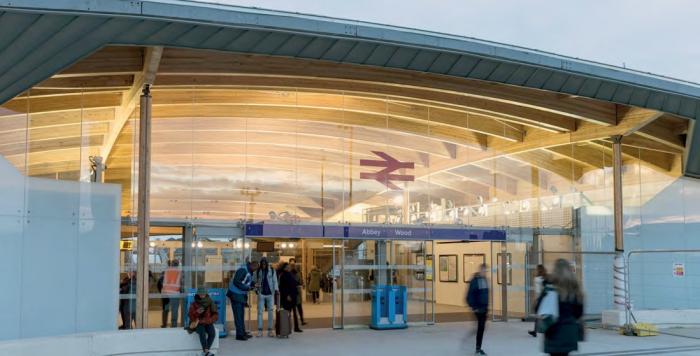