TRANSPORT FOR London introduced a new timetable for its London Trams network around Croydon on 25 February 2018. In a switching of routes, services from Wimbledon will run every five minutes and operate alternately to Elmers End and Beckenham Junction. New Addington services, which previously ran through to Wimbledon, will instead serve the Croydon town centre loop every 7-8 minutes.

TfL says the new timetable is designed to provide a more even spacing of services, removing long waits between trams. It also incorporates some slightly extended running times following the lowering of maximum speeds across the network from 80km/h to 70km/h, implemented in the aftermath of the Sandilands derailment in November 2016. The total number of trams per hour through the central section will reduce slightly (from 22 to 20 at Lebanon Road, for example), but TfL says these services will be more evenly spaced. TfL also promises improvements to some evening frequencies, including on the Elmers End, Beckenham Junction and Wimbledon routes. 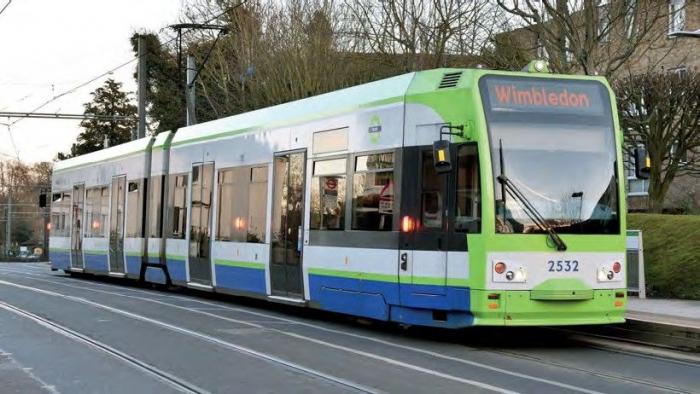