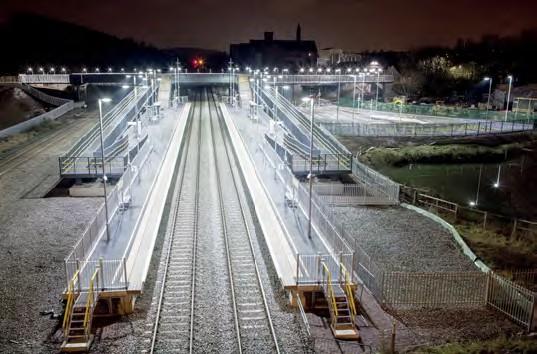 Beacon of light: Ilkeston station, on the line between Nottingham and Chesterfield, nearing completion on 8 February 2017. Opening is scheduled for 2 April 2017. Steve Donald 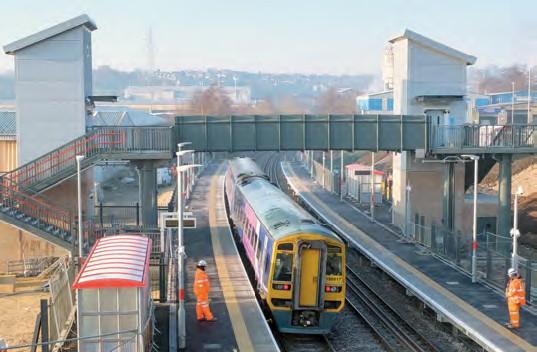 Structure complete: Northern’s No 158817 passes the new station at Low Moor, on the Caldervale line between Bradford and Halifax, on 23 January 2017. The new station is due to open with the May timetable change, although that could be brought forward if finishing touches are completed sooner. Russell Wykes