Rail in the North of England conference 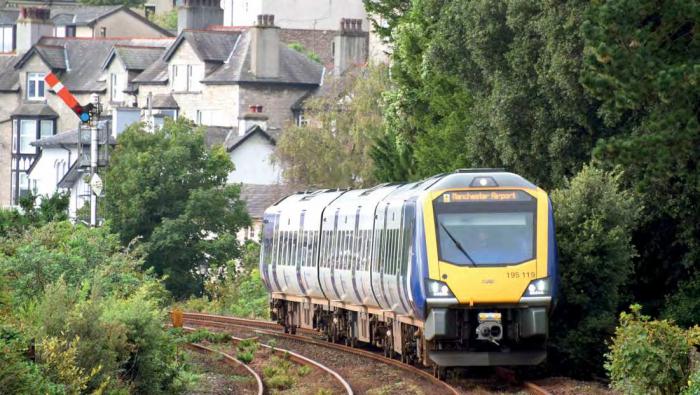 Cumbrian Coast line: Northern’s No 195119 at Grange-over-Sands with the 09.48 Barrow-in-Furness to Manchester Airport service on 13 September 2020.
Steve Widdowson

REGROWING RAIL’S market share and making progress with digital ticketing and decarbonisation are the priorities for Northern Trains.

The Operator of Last Resort took over the franchise from Arriva in March. Its Chief Executive Robin Gisby, who is also Chairman of Northern Trains, told the Rail in the North of England conference about OLR’s approach.

After taking over, the operator’s new leadership set aside 100 days to establish a plan for the company, working out the right thing to do for the business, which in some cases meant a departure from the commitments made within the franchise awarded to Arriva.

Above all, Northern is a challenging operation to run, and the aim was to get back to basic railway operating practices and give management the air cover to get on and run the business. The priority has been to do the day job well, improving performance and reducing the level of cancellations, while at the same time re-establishing relationships with stakeholders across the region.