PLANNING FOR A NEW REALITY 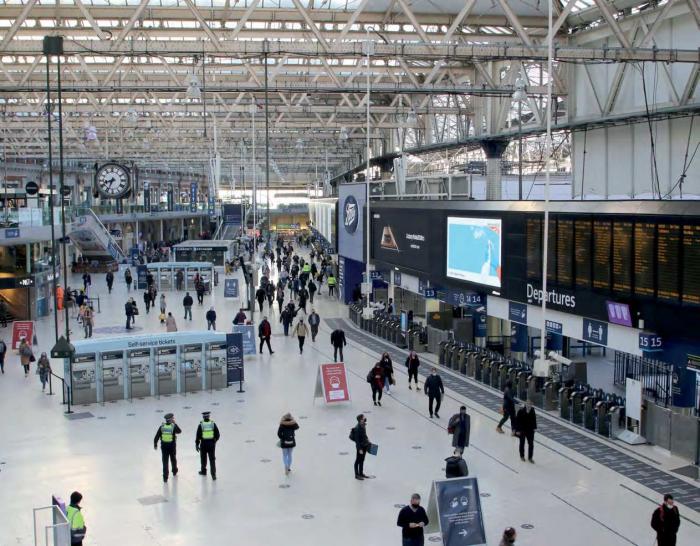 Almost deserted: Waterloo on Thursday 15 October at 08.35, a time at which pre-Covid the terminus would have been heaving.
Keith Fender

It is now beyond question that the railway will look very different going forward. Freight has almost fully recovered and was running at over 98% of budgeted levels by October 2020, with good prospects for growth in future years. In complete contrast, passenger volumes, having recovered to a little over 35%, were on the decline again in the face of renewed Covid restrictions.

In truth, no-one knows what the future will hold but, even with a vaccine, it seems highly unlikely that passenger volumes will return to pre-existing levels in the next five years at least. It is clear, however, that the impact varies significantly between different markets.