As privatisation gathered pace, former British Rail manager Peter Rayner coined the term ‘the mother railway’ to express his concern about the fragmentation to come. It was a term that was immediately understood yet hard to define, since it was not about tracks or trains and did not appear on any organisation charts. 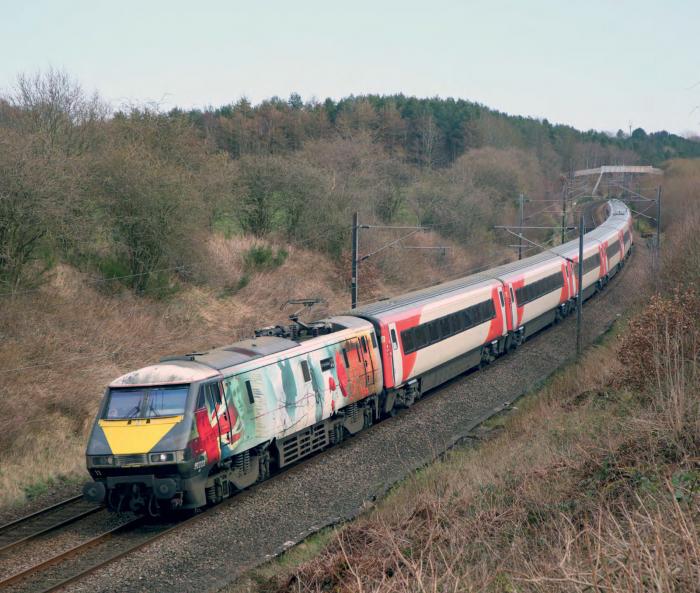 For the Fallen: loco No 91111 heads LNER’s 09.30 King’s Cross to Edinburgh service at Sunderland Bridge in County Durham on 21 March 2020.
Jamie Squibbs

In essence, the mother railway was, and remains, the product of almost two centuries of railway operation, of discipline, of thousands of people, often with no direct supervision, doing their jobs conscientiously and safely, of tradition and ethos, of whole lives spent serving the daily railway.