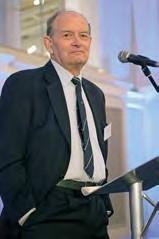 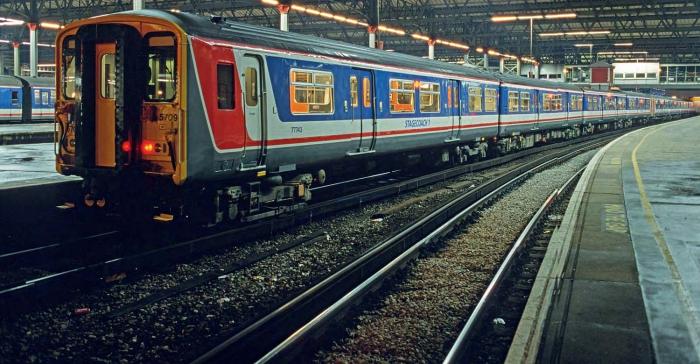 Where it all began: the very first privately-operated train at Waterloo on 4 February 1996.
Ken Brunt

Reading a recent Transport Times online blog, I came across this passage: ‘The successes of Britain’s rail franchising system are well established. A doubling of passenger numbers since privatisation, steady increases in punctuality and passenger satisfaction between 2001 and 2013 and a rail system with the best safety record in Europe are the achievements that are cited most commonly. Intense competition at the bidding phase has helped turn £2 billion of Government subsidy to the TOCs in 1997 into a net premium today’.

That italicised passage originated with the Rail Delivery Group (RDG). It rang warning bells at the time, but since it was the RDG I really couldn’t be bothered to engage. But, here it was being quoted in a respected contemporary by the UK Head of Transport at accountants KPMG.

Time to see whether my intuitive suspicions were justified. The run-up to Christmas, with no more deadlines until the new year, gave me the chance for the necessary research. But first I checked with the originator.

In his speech launching RDG’s widely-derided publication ‘In Partnership for Britain’s Prosperity’, Chief Executive Paul Plummer said: ‘We must remember, in 1997, the railway ran at a £2 billion a year loss of operating costs. Today, we run a surplus, allowing government to increasingly focus its resources on investment in rail and other public services’.

As Ian Walmsley remarked in his Electrostar feature last month, the private sector could actually make things happen during those few heady years between the creation of the privatised railway in April 1996 and the collapse of Railtrack in October 2001. While the base date for the RDG claim is 1997-98, I have chosen 1996-97, because a) I’ve got the data to hand, and b) it represented a clean start. 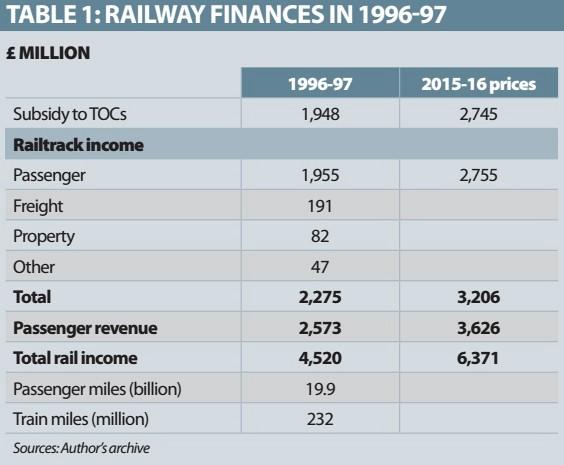 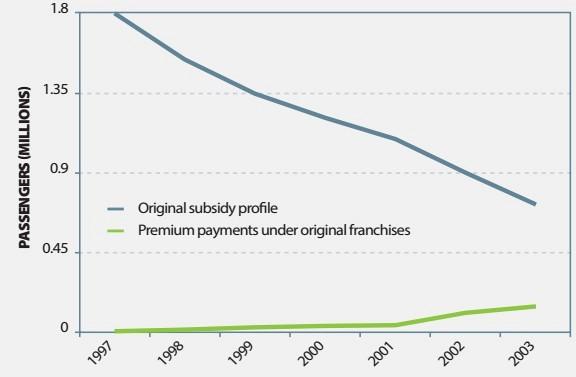 Table 1 shows the financial situation. I have added a column bringing the sums up to 2015-16 prices.

At £1.948 billion the subsidy to the train operating companies (TOCs) is near enough the even £2 billion quoted by RDG. But, and well done KPMG, at the time it was called a ‘subsidy’ and not a ‘loss of operating costs’ or ‘operating deficit’.

Note the symmetry of subsidy and Railtrack’s passenger income from the TOCs. This was an intended strength of privatisation. If the bulk of private sector Railtrack’s income came from its ‘customers’, the TOCs, they would have more clout when dealing with the monolith. Pipers and tunes refers.

Effectively, the subsidy flowed through the TOCs and covered their access charges. Assuming cross-subsidy between TOCs, farebox revenue paid for the costs above the wheel-rail interface.

Of course, 1996 was only the starting point. Subsidy was expected to fall through a combination of the TOCs reducing costs while increasing revenue and Railtrack cutting its costs.

Figure 1 shows the subsidy profile for the original franchise agreements and Table 2 lists the expectations for each franchise, most of which had seven-year terms. It was this chart that led to consultant Michael Schabas forecasting that the privatised railway would become subsidy-free in the foreseeable future. 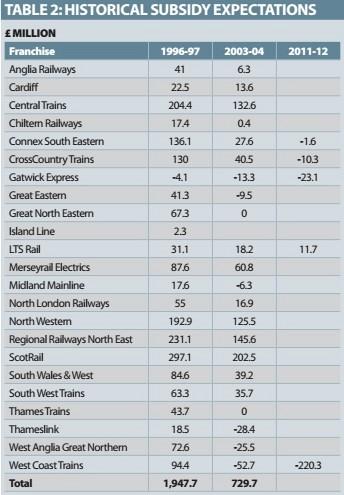 But such euphoria did not allow for Railtrack’s ability to self-destruct. In 2000 the Rail Regulator published his draft determination of Railtrack’s income for the new five-year Control Period 2, which would start on 1 April 2001.

By now the cost of the West Coast Route Modernisation was spiralling upwards. Together with other increases, this meant Network Rail’s revenue requirement for CP2 would be ‘substantially higher’ than for the first five years after privatisation.

Due to the ‘exceptional nature’ of some of these costs the Franchising Director, soon to be subsumed into the Strategic Rail Authority (SRA), decided they would be covered by a direct grant. Payment of the grant would be ‘unconditional’ and accounted for as revenue ‘so that they are equivalent to additional fixed track access charges’.

During the run up to CP2, the TOCs had been expecting a substantial rise in their access charges. Instead they got an 11% reduction to £1.8 billion, less than in 1996-97, even before allowing for inflation.

As Table 3 shows, after two decades the railway’s finances have become much more complex. It is, indeed, true that overall the TOCs pay a premium to Government of around £690 million. But note that their track access charges are now only £1.5 billion compared with the £2.7 billion, at current prices, when privatisation began.

Meanwhile, Network Rail’s income has doubled at current prices. If the 1996-97 funding model still applied, the TOCs would be paying around £5.7 billion a year in access costs. In fact, if you compare the two tables, most key parameters have doubled, increased by 100%, reflecting a busier railway. But, there are two notable exceptions.

First, net subsidy has risen, but in real terms by only 30% compared with 100% increases for passenger miles and 122% for train miles.

So here is a real achievement by the TOCs, but not one that RDG would be likely to promote. Over two decades when Network Rail’s infrastructure costs have increased by 140%, the private train operators have limited the increase in subsidy for a railway handling twice as much traffic compared with 1996-97 to just 30%. They have done this by running more train miles, often with existing fleets, and driving up passenger revenue by 150%.

But as for turning a subsidy into a premium, the cold numbers don’t lie. A subsidy of, at today’s prices, £2.74 billion has become nearly £4 billion. To pretend otherwise is to deny the dominant issue of the inability of first Railtrack and now Network Rail to control costs and the fact that the passengers are paying for this incompetence. 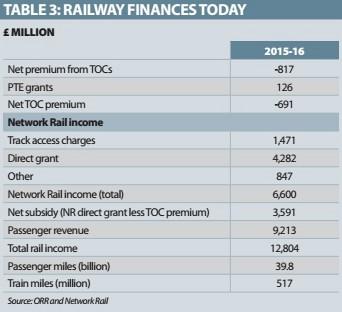