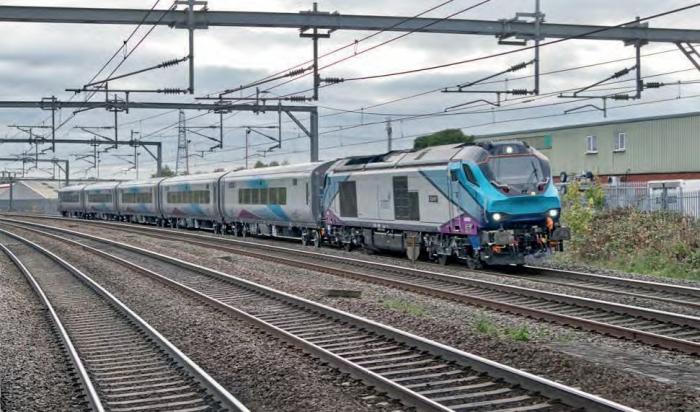 Stadler aims to bring a local focus and get under the skin of all the markets it serves, explained Hein van der Schoot at the Golden Spanners conference. Mr van der Schoot, managing director of Stadler Rail Service UK, was speaking on the theme of impressions of a new entrant. He began by describing the company’s roots in the village of Bussnang in north eastern Switzerland 76 years ago, which is still the site of Stadler’s headquarters today. Since then, Stadler’s strategy has been to grow steadily. It has achieved this by developing tailor-made vehicles, including the GTW articulated vehicle for the regional market, followed by the Flirt, which opened the company to the inter-regional and inter-city markets. Next came a double-deck solution, dubbed Kiss, and most recently the company has entered the high-speed market with the Smile, which was developed in 23 months and will operate between Switzerland and Italy.