That HST in original colours looks fantastic – but what doesn’t?

The BR-liveried HST which did the farewell tour of LNER (p50-51) was a real to all involved. Is that just for nostalgic reasons? A golden age that never really was? Or is it that the scheme just somehow suits it? Hard to say, but not hard to say how good it looks. 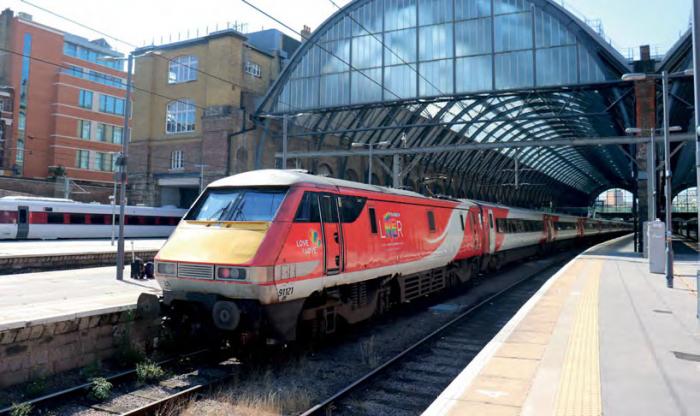 It set me thinking about other classic traction and how the original livery almost always looks better than later efforts to jazz it up. Take the Class 37, carefully designed by the late-lamented English Electric to have neatly aligned engine room vents and somehow enhanced by that plain green livery and British Railways lion and wheel crest. Plain rail blue was OK, but then came shades of grey and the ignominy of Colas Rail’s gaudy orange and yellow angular effort, with hard hat crest (of all things).