You are viewing premium content from a subscription product 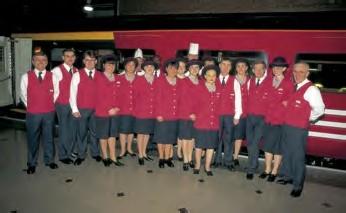 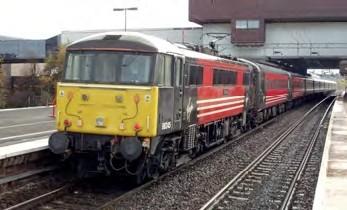 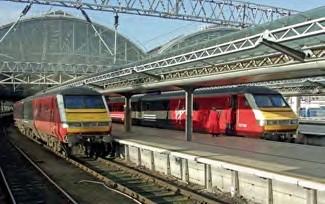 ‘thetrainline.com’ launches and Virgin Trains becomes the first UK train operator to offer tickets for sale over the internet 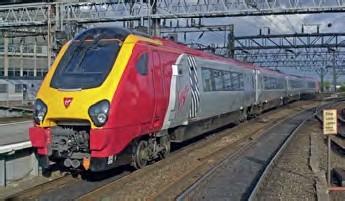 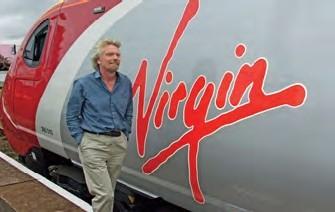 Pendolino carries first passengers into Manchester, heralding the start of the transformation 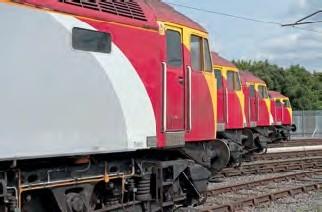 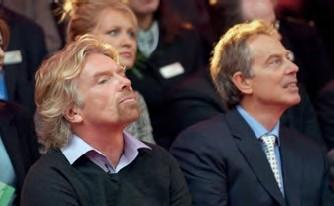 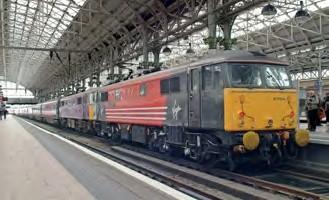 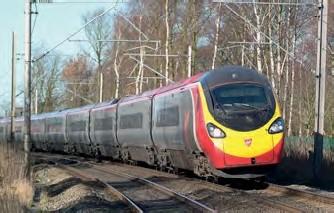 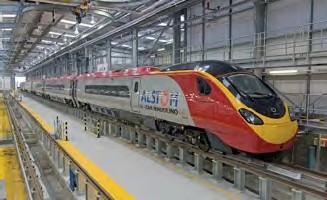 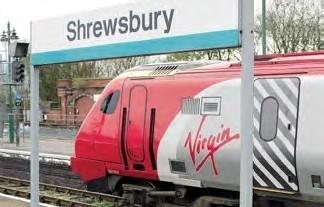 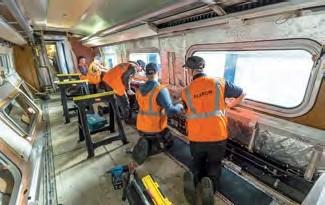 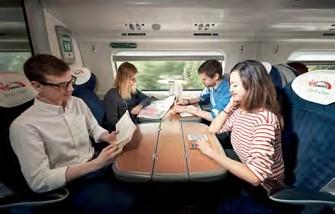 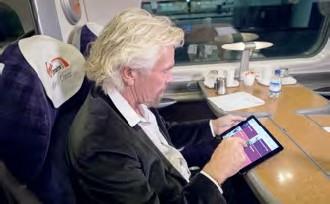 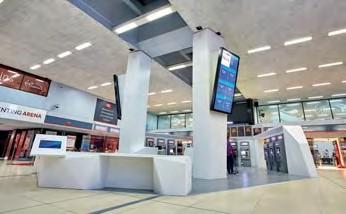 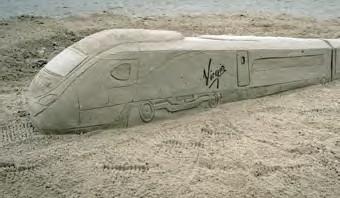 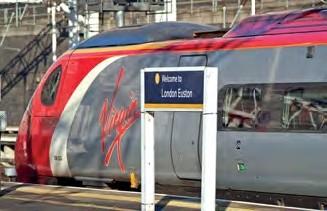 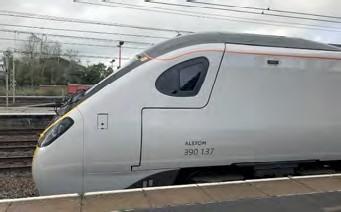