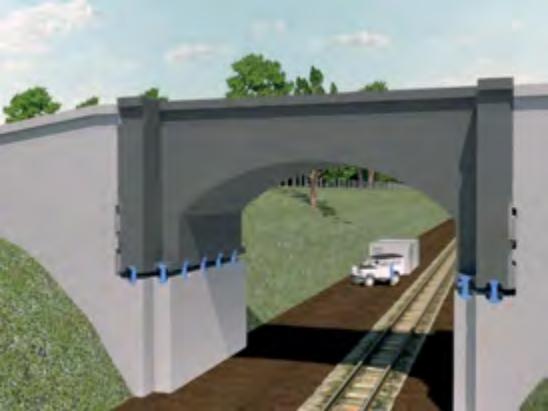 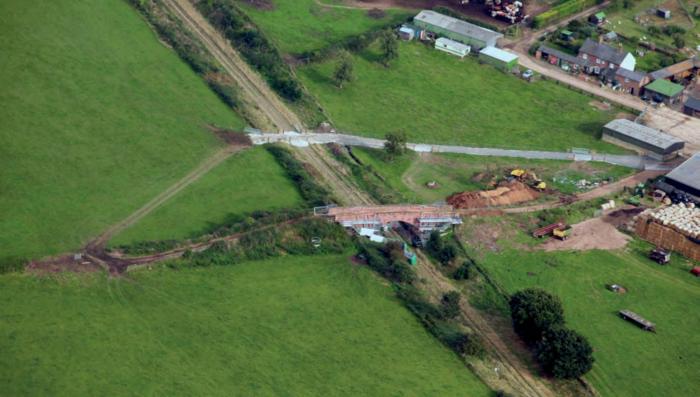 AN INNOVATIVE method for increasing clearances for the installation of overhead electric lines could be used for the first time on the Windermere line. The concept of jacking up bridge arches to increase clearances was developed by civil engineering firm Freyssinet in response to a Future Railway competition aimed at reducing the costs of electrification.

The concept was proved last year when Moco bridge, on the disused section of line between Calvert and Bletchley earmarked for East West Rail services, was successfully raised. Hopes of replicating the process on this route were dashed when it was announced that EWR, formerly part of the Electric Spine proposals, would open with diesel traction.

Now Freyssinet is working with consultant Mott MacDonald on developing designs under Stage 2 of Network Rail’s GRIP process for raising four masonry arch bridges on the Windermere branch line. The concept is also being proposed for the Great Western and trans-Pennine routes. The £500,000 Moco bridge lift took three to four weeks less than a comparable track lowering operation, according to John Kennils, Rail Business Development Manager with Freyssinet.