WIRES TO CORBY ON TRACK

THE MIDLAND MAIN LINE IS TO SEE ELECTRIFICATION TO CORBY, REMODELLING AT DERBY AND LINESPEED IMPROVEMENTS AT MARKET HARBOROUGH BY THE END OF 2019 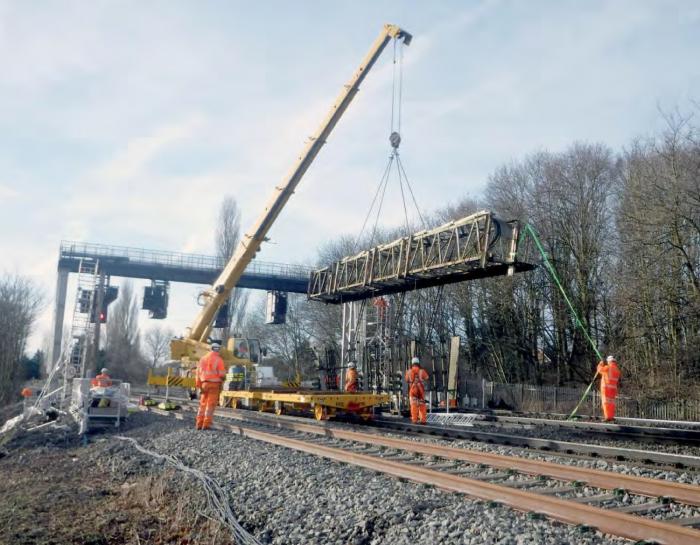 Network Rail is pressing ahead with its plans to deliver increased capacity and electrification on the Midland main line. The critical deadline is delivery of a sixth high-speed path into St Pancras in the December 2019 timetable, along with electrification from Bedford to Kettering and Corby.

The main focus of work is presently on the Corby branch. Double-tracking from Kettering North Junction sees 12km of new line installed, and Nicola Coxall, project manager at NR’s infrastructure projects (IP) division, told Modern Railways that by the end of February 10km was in place.