The Fourth Friday Club provides a unique networking forum for executives from all sectors in the railway industry.

The Fourth Friday Club is the original networking forum for executives from all sectors of the railway industry. It was founded by former Modern Railways Editor James Abbott, based on an industry networking club he discovered in the USA.

Meetings are held six times per year, and all feature networking opportunities, luncheon and guest speakers. Three events are at central London venues and include major industry awards events – the Golden Spanners, Golden Whistles and Railway Innovation Awards. Three regional conferences are also held each year in the North of England, West of England/Wales and the Midlands.

Founded in 1998, the Awards are the annual event at which everybody keen on seeing innovation in the railway sector meets up to discuss and celebrate the brightest ideas in the industry.

In partnership with the Railway Industry Association. Sponsored by Porterbrook

Rail in the North of England

Now established as an annual fixture, the Northern Rail Conference celebrates progress in the modernisation and improvement of the railways of the North of England.

The brainchild of Institution of Railway Operators luminary and now West Dorset MP Chris Loder, the Golden Whistles event was founded in 2010 to promote best practice and celebrate excellence in railway operations.

The Golden Spanners is an annual event at which all those interested in railway rolling stock meet to discuss best practice and celebrate excellence in train maintenance.

There are no upcoming events

To join, or to request further information please contact Dave Lane via email david.lane@keypublishing.com or call on 07795 031051 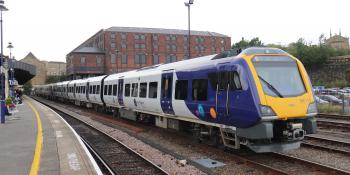 Rail in the North of England conference - Session 2 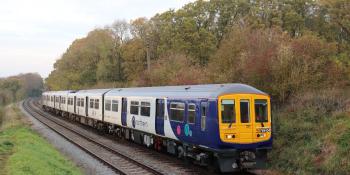 Rail in the North of England conference - Session 1 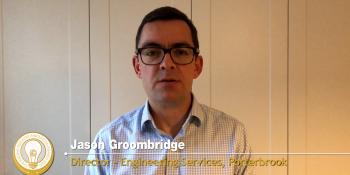 Sponsored by Porterbrook, this category recognises innovations helping to improve the day-to-day running of the railway for both passenger and freight. 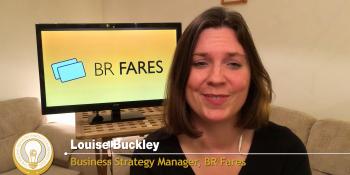 Environmental issues are high on the political agenda and the Covid crisis is only heightening our awareness of these challenges. Hear from our category sponsor BR Fares, which introduces our three shortlisted entries in this category... 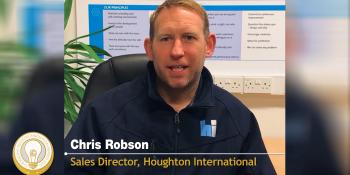 This category recognises innovations which do not necessarily grab the headlines but are still very worthy of recognition. The three shortlisted entries are introduced by category sponsor Houghton International 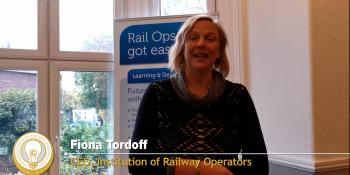 This category comprises entries focused on making journeys better for passengers, whether that’s through better information, an improved on-board experience or better customer service. The shortlisted entries are introduced by category sponsor the Institution of Railway Operators 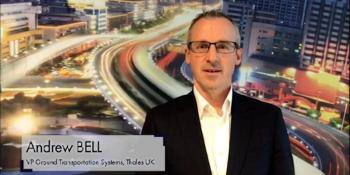 The large project prize is awarded to an entry which makes a significant impact on the rail industry. The category is introduced by sponsor Thales, before chair of the judging panel Haydn Abbott explains how the judges selected the winner. 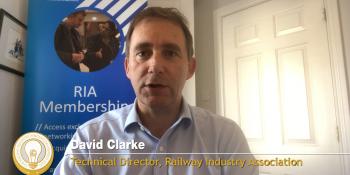 Running a safe and reliable railway is the number one objective for all operators, passenger and freight. In this category we see three very different innovations contributing to improvements in engineering and safety, introduced by category sponsor the Railway Industry Association